1.1 Introduction to The Hong Kong General Chamber of Textiles (HKGCOT)

While the textile industry in Hong Kong was yet to flourish in the 1950s and 60s, the industry of distributing mainland textile and apparel was already booming.

The prosperity did not just provide raw materials for the local textile and garment manufacturing industries, but also made significant contributions on meeting the public’s demands for consumer goods. Hence, 6 different trade associations were formed by various distributors in the industry including The Hong Kong-Kowloon Yarn and Fabrics Association and Rayon Printed Fabrics, collectively known as the “Chinese Textiles Products Dealers Alliance” (the Alliance), for the purpose of strengthening the links and communications among fellow members. These trade associations consisted of over 1,000 corporate members.

Changes in the business environment and market demands, and the implementation of reform and opening-up policy in Mainland China, for a better operational model and a continuous expansion, have facilitated the move out of factories from Hong Kong to China and other foreign countries.

In early 1996, a radical reformation was held in the Alliance and more members joint. The Hong Kong General Chamber of Textiles (HKGCOT) was established on 2nd June 1997, aiming at increasing the cohesion among members of the industry, fortifying social impacts, and promoting further developments of the textile industry so as to initiate more new trends and to enhance the prosperity and stability of the city.

Members of the HKGCOT were largely originated from the Alliance. Though the membership structure has been altered under the changing national policies and economic status it is expanding year by year. Currently there are hundreds of corporate members in the HKGCOT, among them mostly are well-established and reputable in both Hong Kong and Mainland China that specialized in textile, printing and dyeing, garment, home textile, and manufacturing, wholesaling and retailing of other apparel accessories.

For just 6 months after its establishment, the HKGCOT was recognized by the Hong Kong SAR Government as the “Textiles and Garment Functional Constituency” in the LegCo election. And the LegCo further passed the decision of making corporate members of the HKGCOT eligible voters for the “Textiles and Garment Functional Constituency” 2 years later. Such decision has reflected the importance of the HKGCOT that the HKSAR Government has placed in the sector.

The HKGCOT has always maintained close connections with stakeholders, relevant government departments, and chambers of commerce in major markets like the Greater China region, Asia region, Europe as well as the America, to create roadmaps for the industry.

Issues concerning the industry are also discussed with many local and overseas textile associations and government officials, for example, during the Sino-US trade negotiations in 2004/2005, the HKGCOT was actively involved in taking up the role as the communication bridge among all parties.

On 17th August, 2011, the HKGCOT signed an “Exchange and Cooperation Agreement” with China Chamber of Commerce for Import and Export of Textile and Apparel under the witness of Mr. Li Keqiang, the then State Vice Premier, Mr. Donald Tsang, the then Chief Executive of the HKSAR, and Chen Deming, the then Chinese Minister of Commerce. The cooperation has written a new page in deepening the close collaboration in the textile industry between Hong Kong and Mainland China. Both parties have committed to several task implementations and 7 major projects are to be carried out regularly, including bilateral exchange of information, holding seminars and forums, joint research projects, and overseas visits. It was through the joint efforts of both parties that the development of the textile industry in both places can be further fostered.

With the global textile and apparel trade entering the quota-free era in 2005, the market structure started to reintegrate and more fierce competitions were expected. In view of the changes in market trend, the HKGCOT had launched publishing the “Hong Kong Textile News” as a monthly newspaper’s supplement, to provide relevant information to members of the textile industry. In the past 16 years, a total of 148 issues, each with over 200,000 copies, were published and released through newspapers. Apart from providing information to industry members in Hong Kong, Mainland China, Taiwan and Macau, various government departments, trade associations, universities and mass media, etc. are also served, and overwhelmingly positive feedbacks were received.

The HKGCOT has set up its website at www.textileschamber.org since early 2004, to better serve its members and fellow members of the textile and garment industry. Introduction to the HKGCOT, Activities of the HKGCOT, Industry News, Statistical Information, Interviews, etc. can be found on the website.

6. Past and Present Chairmen and President of the Supervisory Board:

President of the Supervisory 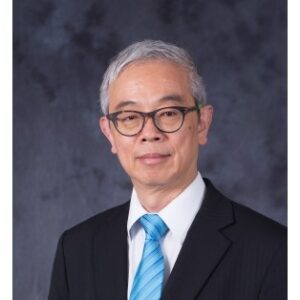 President of the Supervisory Board 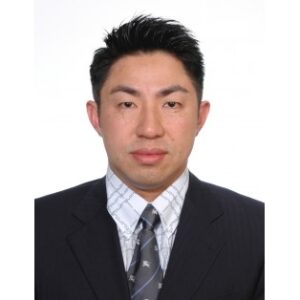 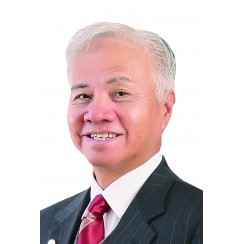 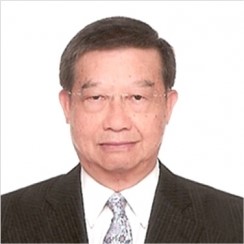 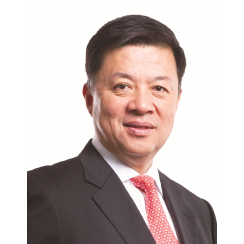 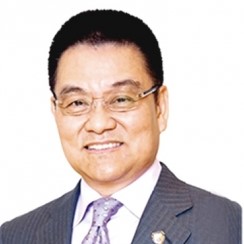 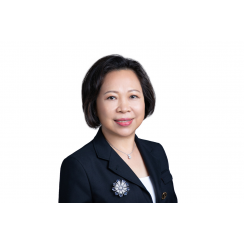 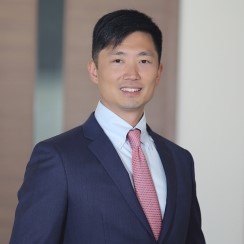 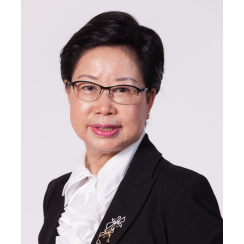 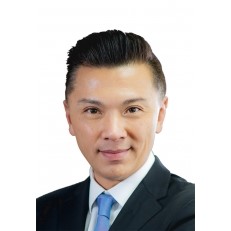 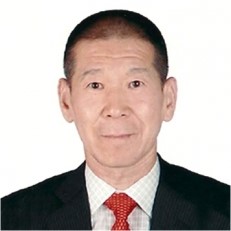 Irons SZE  (Deputy Director of the national committee of the CPPCC Subcommittee of Human,Resources and Environment )

1.4 Past and Present Chairmen and President